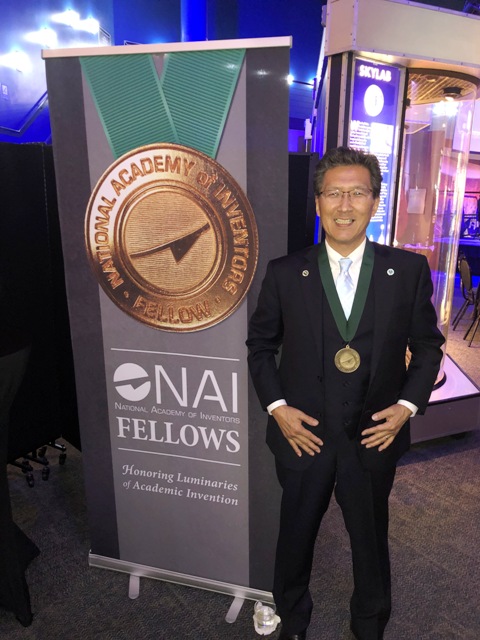 Koji Sode, Distinguished Professor of the GIR, has been named a Fellow Status of the National Academy of Inventors (NAI) on April 11, 2019.

■Outline of the award
The academic inventors elected to the rank of NAI Fellow are named for their invention and discovery. 34 Novel Prize winners are in NAI fellows. In the past, Akira Endo, Honorable Emeritus Professor of TUAT, was named as NAI fellow. 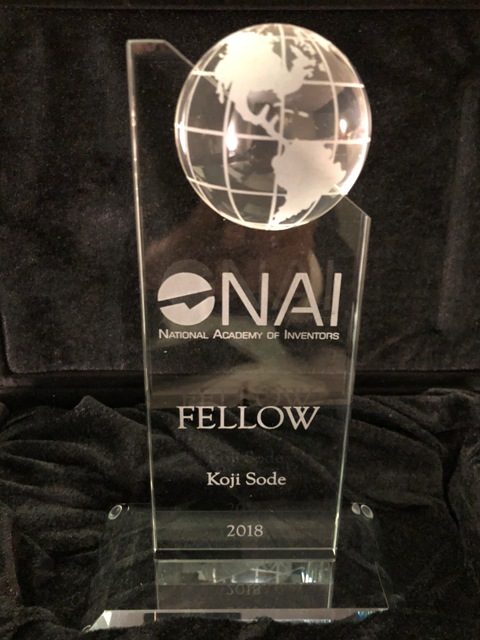